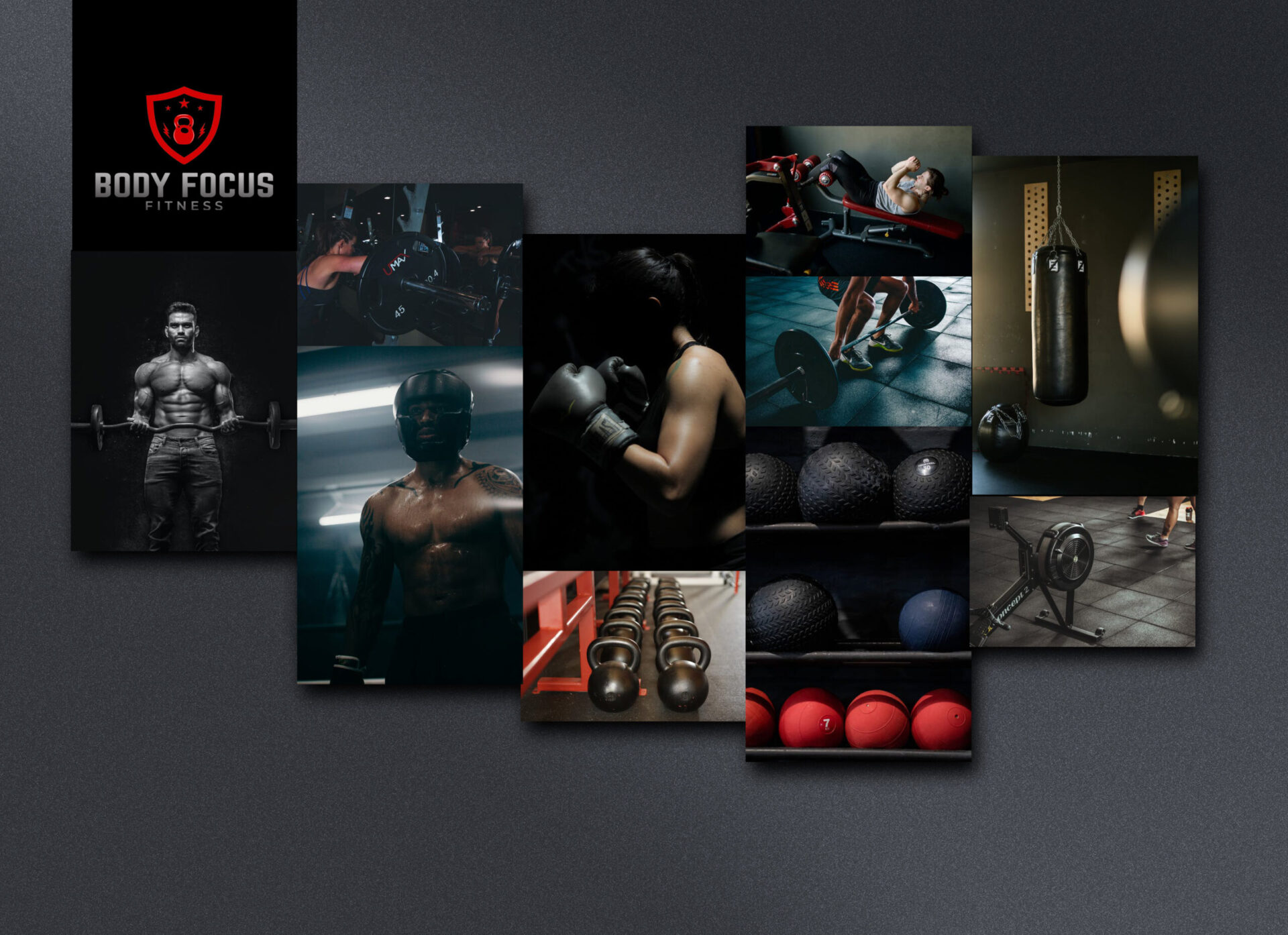 Phil Allen has been an instructor of Lau Gar Kickboxing for many years and has won many national, international and european tournaments.

We are part of the Bristol Lau Gar Association, with access to inter-club tournaments and National Super League Tournaments.

The average class contains between 10 and 20 students. With children and adults being taught separately. All students work as a team, encouraging and motivating each other during training, its a fun and friendly environment.

All classes are based on Semi/Light Contact Kickboxing, students are made to wear body protection that covers the head, feet, shins and hands to avoid injuries.

If you would like the option of doing Full Contact kickboxing or wish to learn as an individual, these are available through the 1-on-1 sessions, please contact Phil for more information

A Brief History of Lau Gar

The martial art is a traditional Southern Chinese self defence system. Originally a “closed” style taught to only the masters family, it has now become one of the most popular martial arts in Britain.

The roots of many Kung Fu Styles including Lau Gar can be tracked back to the Five Animals Fist Form practiced at the Shaolin Temple. Years ago, Kung Fu the was refined into 5 major styles, each names after their originators, Choi, Hung, Li, Lau & Mok.

The master ‘Three Eyed Lau’, a tiger hunter is honoured as founder of the style, learnt it from a monk while in retreat from the Kuei Ling Temple (Kong Sai province of West China). The mental training and fighting strategy are derived from Buddhist Philosophy. Particularly important in this respect are the concepts of change (impermanence) and emptiness (void).

Lau Gar includes Sets, or Forms, based on the styles of the Shaolin Kung Fu’s “five ancestors”:

The Crane:
Counter attack only, master of evasion, hides the angle of attack, master of balance and agility.

Dragon:
The Spiritual, internal conditioning and balances all the other animals.

Snake:
Internal energy (chi), no offence or defence the blocks and strikes are simultaneous (hard and soft).